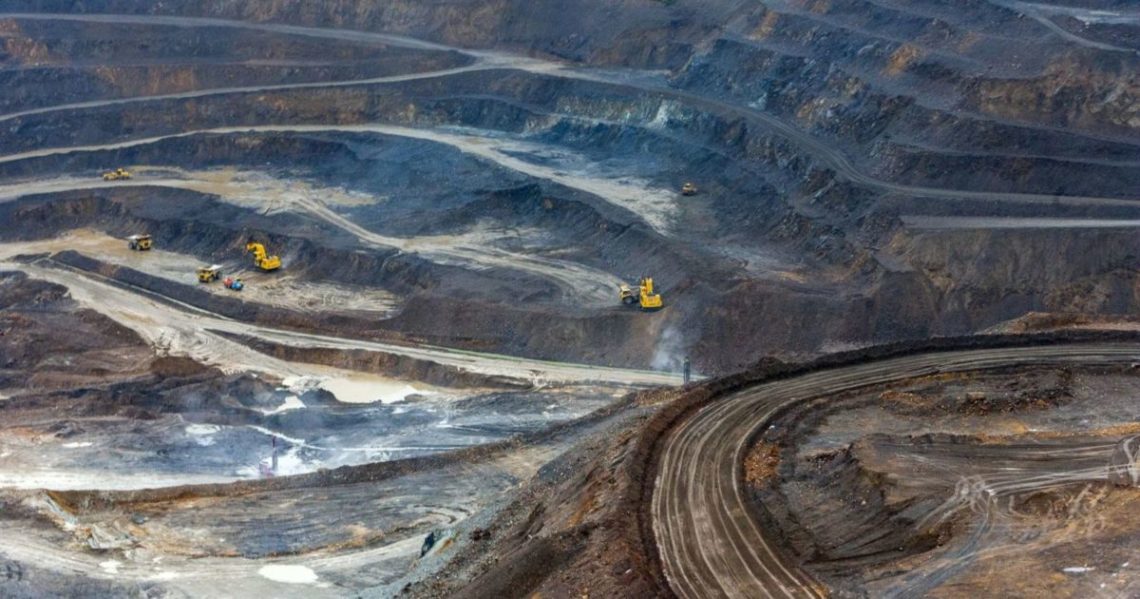 A company specializing in the provision of services related to the preparation, collection, and submission of documents for obtaining licenses in the field of subsoil use, contacted us in connection with the non-payment of services rendered to the State Budgetary Institution “Sports School of the Olympic Reserve of the Kirovsky district of St. Petersburg”.
The dispute arose due to the fact that our client, although it achieved a license for the customer, but at the same time did not have time to fully provide all the services provided for in the contract during the validity period of the contract. The main argument of the defendant (budget institution), who does not want to pay the bills, was an error in the address of the subsurface use object specified in the appendix to the license, which, in its opinion, deprived the license of legal force. The defendant was not at all embarrassed that the address with an error in the documents appeared through its fault, that there was no fault of the contractor. In addition, the error in the address is not significant, since it does not prevent the identification of the object in relation to which the license was issued, and does not exclude the correction of this error in the prescribed manner. The value of the license lies in the authority that it provides for the operation of a subsurface use facility.
In the framework of the arbitration case A56-61873/2021, the Arbitration Court of the city of St. Petersburg and the Leningrad Region accepted our arguments about the fact of the provision of services and their material value for the defendant, issued a decision dated September 20, 2021 to satisfy the claim in full. The Thirteenth Arbitration Court of Appeal also agreed with the conclusions of the court of the first Instance, stating in a ruling dated December 08, 2021 that the legal force of the license does not depend on an error in the appendix to the license.